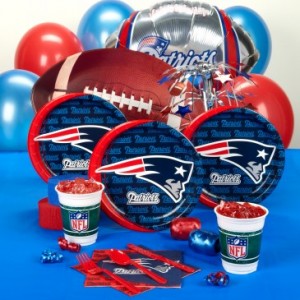 Here’s what you need to know to throw the Superbowl party of the year in honor of the New England Patriots.

It’s easy to decorate for a New England Patriots party because their team colors–red, white, and blue–are easy to find at every party store. You can also get a running start with a complete Patriots Party Pack. With cups, plates, silverware, tablecloths, balloons, and more, you’ll be off and running for your themed football party.

Don’t just stop at a party pack, though. Here are some other fun ideas for your Pats Party:

Football parties are all about the food! You can’t watch football without food (and beer)! Here’s what to serve at your New England Patriots Party. 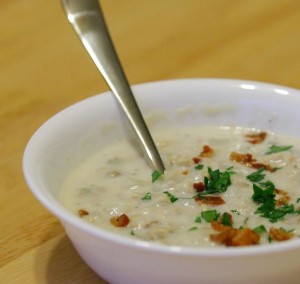 Not everyone who comes to your party will be a die-hard football fan, but you can still involve them in fun traditions and activities throughout your event. Here are some ideas for party activities.