If you have decided to go out with your wife or girlfriend to a restaurant on the evening before Valentine’s Day, beware – the waiters will wink and “nudge nudge” while you two dine. That’s because February 13 is “Mistress Day,” a day for straying men to acknowledge that other woman in their lives.* Prepare to see Tiger Woods driving to restaurants … repeatedly.

The unofficial holiday is whispered among restaurant owners because the evening before is just as busy with romantic dinners as the day of (and sometimes more so), often with the same men but with different women. According to Gourmet magazine, many maitre d’s need to be adept to know what to do if the wife is at the restaurant at the same time (“Sir, I have a phone call for you…”) How’s that for a surprise party? 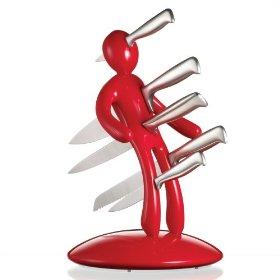 The thought is that if cheating men spend the day after Valentine’s with their mistress, it makes her feel like an afterthought (how considerate…) Cheating men and women have ample opportunity to make excuses the day before – an extended work lunch, having to work late, business meetings, having to attend to a sick friend in the hospital …

Florists have seen this phenomenon as well – a wife’s bouquet will be charged, while a mistress’ flowers are paid for with cash (and are often a lot more expensive). They will also be delivered a day earlier as well, and in person.

Because this year Feb 13 falls on a Saturday, perhaps today is Mistress Day? It’s a bit harder for a spouse to give the excuse of having a business meeting on a weekend.

*Due to strenuous marital advice involving disapproving looks and grimaces from my better half while writing this, for the record I officially do not condone this behavior. Love you, honey!